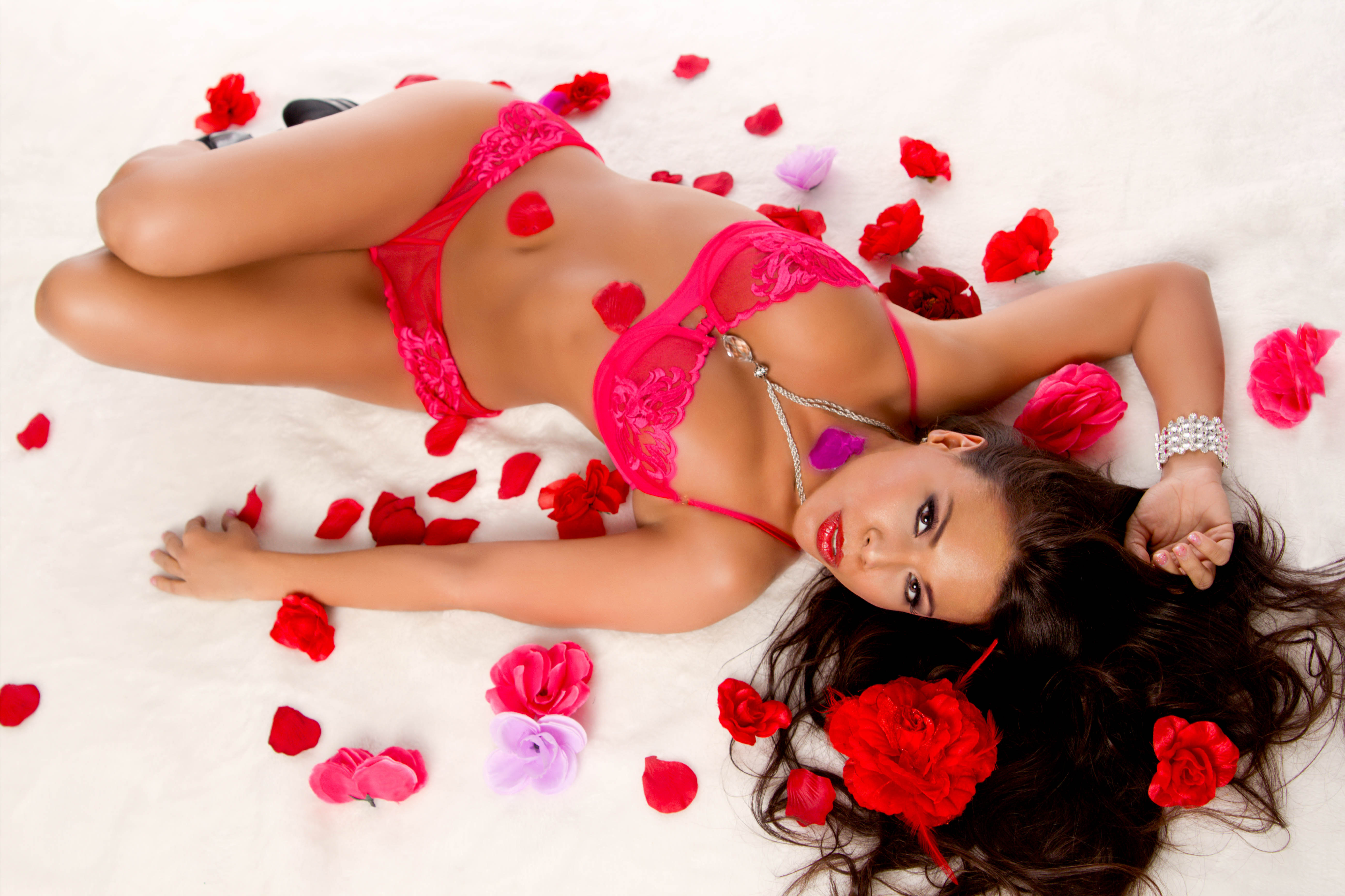 JCass, also known as Jessica Cassidy, is a bilingual Nicaraguan, Costa Rican/Irish, German American singing sensation. She was born in Indiana and moved to Houston, TX at an early age. Growing up she always knew she was meant to entertain, and displayed her passion for music by taking a tape recorder into the closet and singing into it for hours.

Since then, she’s received a first rate education at St. Peters college [located in New Jersey], graduating with honors with a degree in Communications. Recently, she has been busy writing and producing all of her music for her upcoming album; which incorporates Spanish language music and soulful lyrics, to upbeat Electro Pop tracks that keeps fans clamoring for more. That music, and passion, provided the vehicle that led her on the path to performing at many clubs in Houston, New York and Las Vegas. Yet still, she takes time to give back to the community by performing for charity, such as, events thrown by The Amobi Okoye Foundation.

With her single Take You Home reaching No. 1 in the Netherlands for six weeks, JCass is also an international singing sensation. While promoting her single there, she was featured in a live interview on Danceteria radio station. Due to her huge success abroad, back at home, JCass was featured in a live interview on Fox 26 News Houston about all that she has experienced in the music industry. Part of her hard work and success has brought her to perform live at Madison Square Garden, and has also led JCass to become an on air radio personality at WSPC in New Jersey.

She took her talent to new depths by modeling for a plethora of companies, including Harley Davidson, Lolli Rocks, Brand Nu Faces cosmetics, as well as, modeling for a variety of photographers. Not ever one to miss an opportunity, JCass won the title to become a Miss Corvette spokes model and two years later she won the title to Miss Corvette Chevy Expo. She has been a featured model in the November issue of XXL Magazine and was the Centerfold in MotorSports magazine. In addition to being featured in magazines, JCass has been featured two years in a row in the Texas Throttle Calendar. JCass is always on the go and moving forward, so check back frequently for her other up coming events!

Sign up to receive exclusive, monthly, updates in your inbox.